Shopping Cart
Your Cart is Empty
Quantity:
Subtotal
Taxes
Shipping
Total
There was an error with PayPalClick here to try again

Thank you for your business!You should be receiving an order confirmation from Paypal shortly.Exit Shopping Cart

DMB INTIMIDATOR arrived at Hallmark Farm September 7th 2011 - what a beautiful horse and a fantastic temperament. Himself a National Champion and sire of many National Champions (QH, Paint & Appaloosa) & National Grand Champions in both Quarter Horses and Paints, as well as National Futurity Champions - Paint & Appaloosa. Stamping his foals with that long sloping croup, great neck and strong short backs and most of important of all - great temperaments.

See more pictures of Intimidator in the gallery. 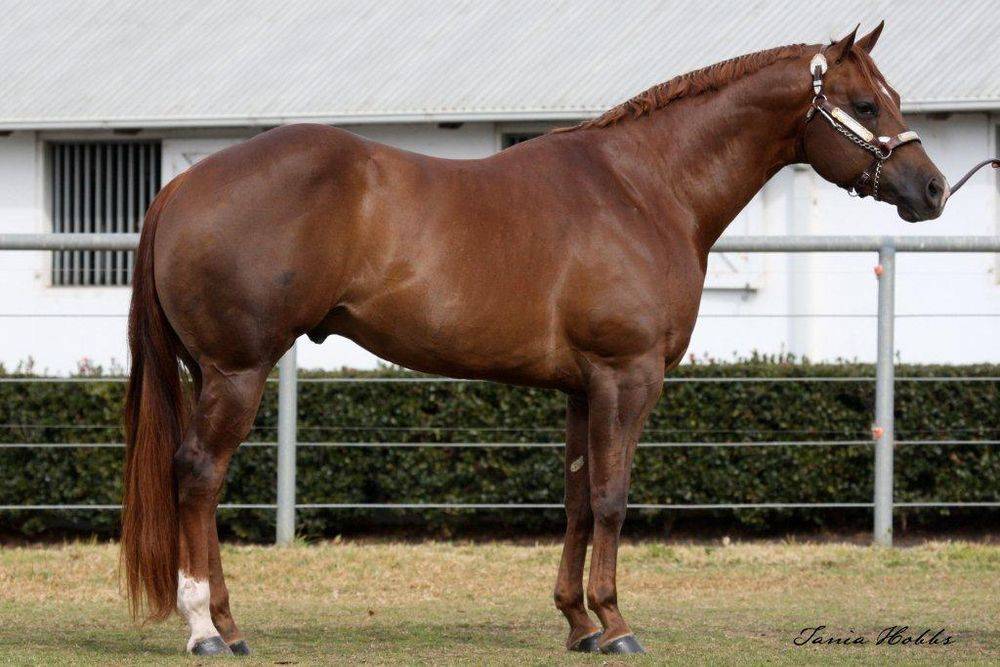 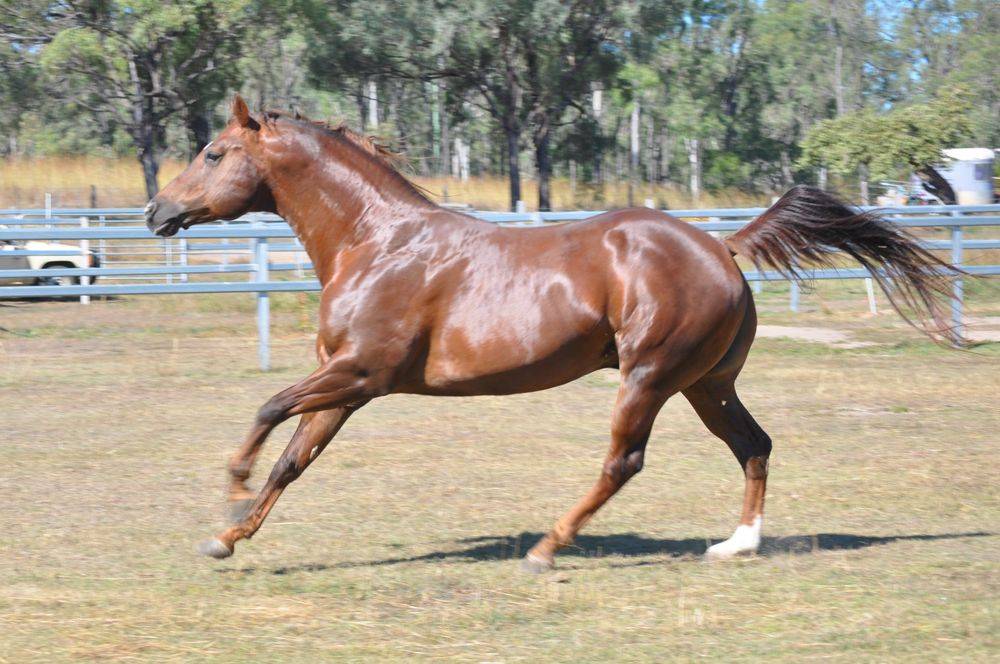 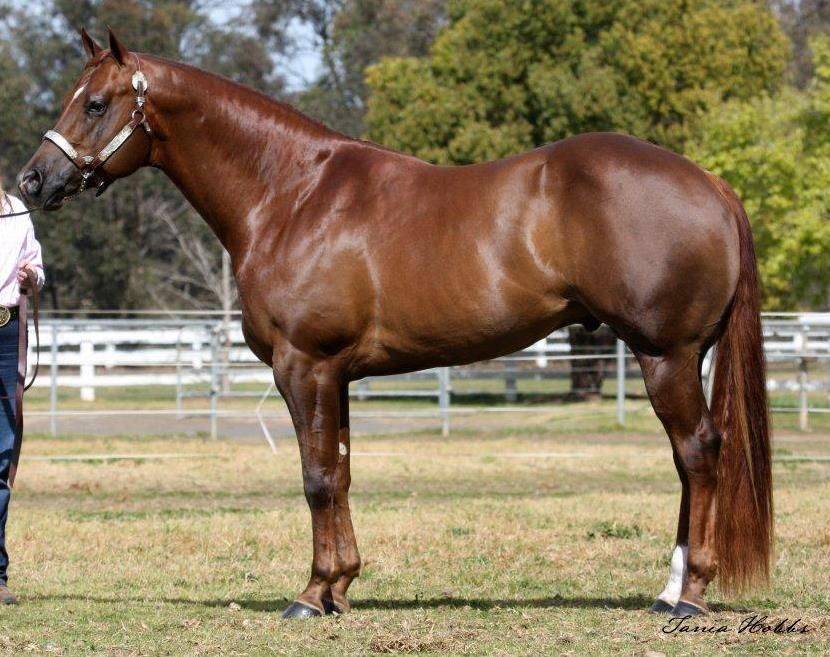 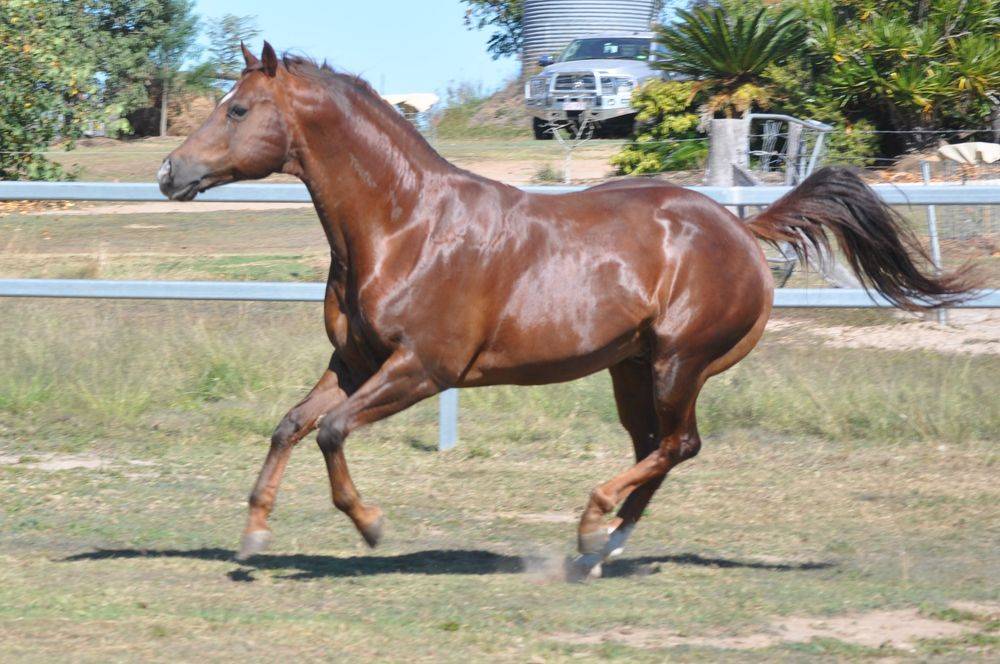 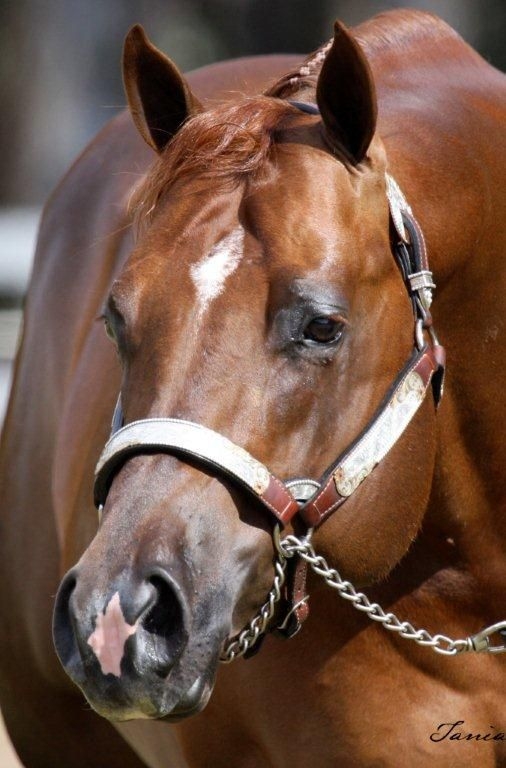 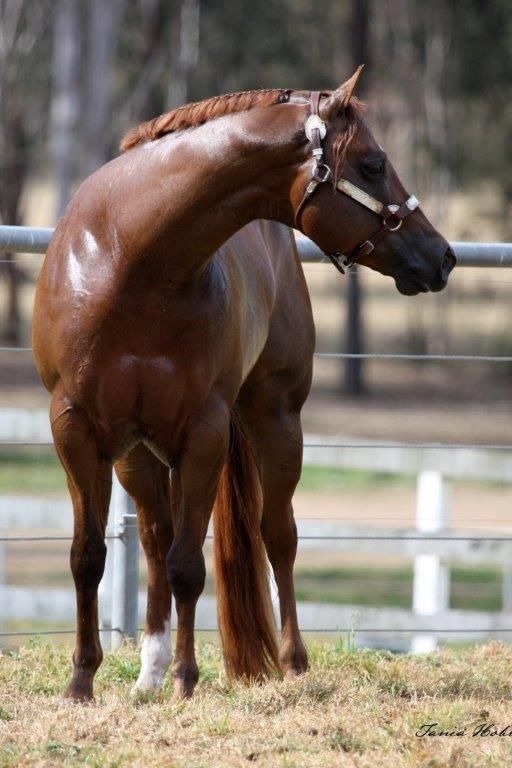